CMT Artist Ashley Wineland has joined the cast of YA. In June of 2017. The musician made her acting debut on the series, playing the character of  Liz Ash. 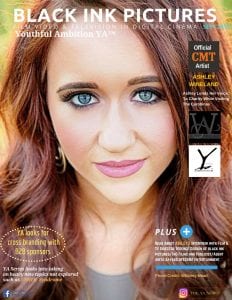 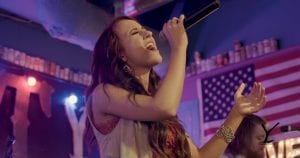 Ashley Wineland band members in the YA scene